Enjoy this beautiful tour to explore some of the best places in England. Did you know that Cornwall beaches are rated among the best in the world? If you love beautiful landscape and breathtaking panorama you can’t miss this itinerary!

ASK FOR A QUOTE

First day is dedicated to London, we strongly suggest to pay a visit to London’s main attractions: Buckingham Palace,  official Royal residence (be aware that the ceremony of Changing the Guard takes place daily in summer months and every other day for the remainder of the year); Oxford Street and Bond Street, the heart of London shopping; Portobello market and Notting Hill, location of the homonym movie starring Hugh Grant and Julia Roberts;  the beautiful gardens of St James Park and Hyde Park; Westminster Abbey, the Big Ben and Tower Bridge; The British Museum and the National Gallery and so on.

After a quick visit to London we are ready to depart for this great adventure through England’s most beautiful lands: Devon and Cornwall.

On the way we suggest to stop in Stonehenge, a World Heritage Site both tourist attraction and place of religious importance. Second stop: Stourhead, a National Trust property where you can enjoy the view of the spectacular gardens along with the Palace and the Lake. 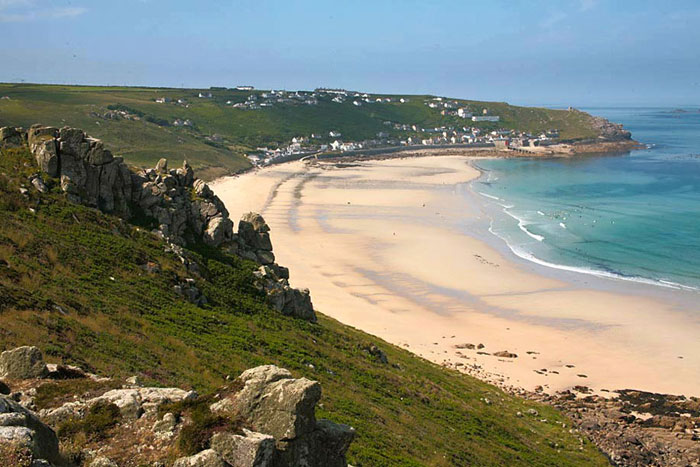 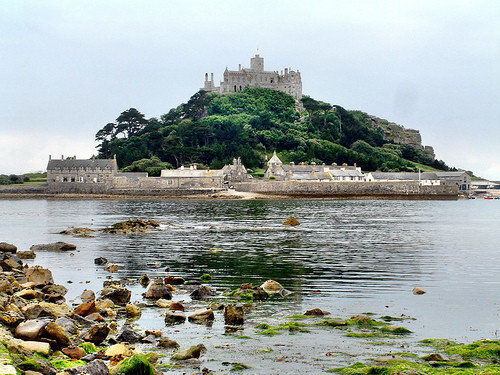 Third stop is Exeter, an historic city grown from Roman origins with many visitor attractions such as the Cathedral, the Maritime Museum and the Roman ruins.

Heading south next stop is “Kents Cavern”, part of the spectacular Bay of Torquay and also recognised by UNESCO. You will see one of the oldest caves in Europe dating back to the Stone Age. It is possible to organize a walking tour of the English Riviera Geopark. The tour starts at the exit of the Kents Cavern to go through many interesting geological cliffs, dating back 350 – 400 million years ago.

Visit of the city centre of Torquay where you can admire the beautiful British beaches.

Next stop: Paignton and then Plymouth on the coast of Cornwall, one of the most beautiful coastlines in England.

– The National Maritime Aquarium, the deepest tank in Britain.
– The Plymouth Dome
– The Smeatons Tower, a lighthouse in use until 1877.
– The Merchant’s House, a museum of local history.
– The Crownhill Fort, built in 1860.

Next stop is Polperro, a traditional Cornish fishing village. This picturesque village has a very nice harbour surrounded by white cottages where you can enjoy a breathtaking sea view.

On the way to Penzance we suggest to stop by Falmouth, the most famous city in Cornwall.

One of the most popular attractions is St. Michael Mount as you can see from the picture.  St. Michael Mount is a rocky island very similar to Mont Saint-Michel in Normandy. You can access the island by walking on the coast from Marazion. From the top of the mountain you can enjoy a superb panorama. Visit of the castle strongly suggested.

Day seven: heading East the first stop is Glanstonbury. Many legends are linked to Glanstonbury Tor, it is thought to be the burial place of King Arthur.

Last stop is Bath, a World Heritage Site which is Britain’s only natural thermal spa.

Included in the price:

It is possible to upgrade the tour (extra nights in London, single room option). Quotes available upon request.